An organisation raising invaluable funds to help tackle dementia through a shared love of cricket. 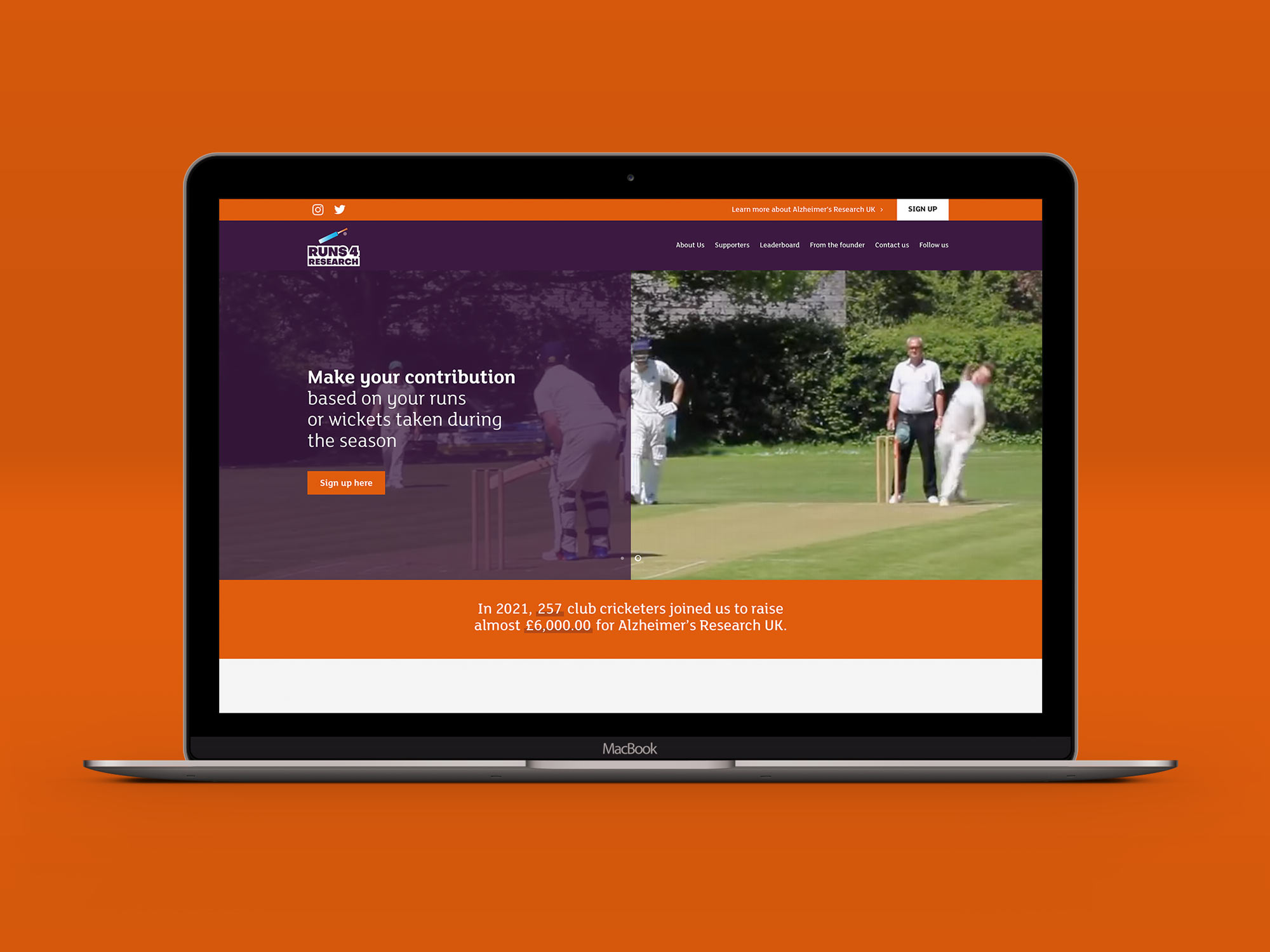 After losing his grandad to dementia, Jake wanted to do something to help raise funds towards battling it. Using his and his grandad’s mutual love for cricket, he set up Runs4Research.

The idea is simple; cricketers commit to a donation based on the numbers of runs scored by the end of the season.

After setting a target to sign up 100 players in the first year, Jake more than doubled that total, raising just shy of a staggering £6000 for Alzheimers Research.

“The Runs4Research cause is very close to my heart. I’ve learned first-hand how much dementia can impact on the lives of those facing it as well as the effect it has on friends and family supporting them. When Jake approached me for assistance in building his website I was more than happy to lend a hand.

Even though the part I’ve played in the success of Runs4Research is very minimal – I’m extremely proud to have contributed in some way in helping support those facing dementia and Alzheimer’s disease. I look forward to offering my support to Jake in the years to come.”

Find out more at runs4research.org.uk 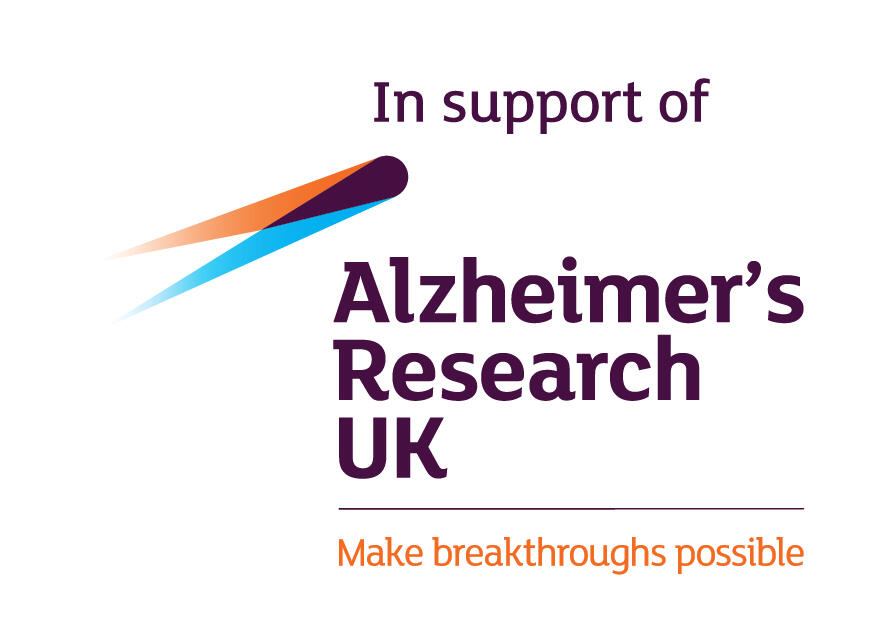 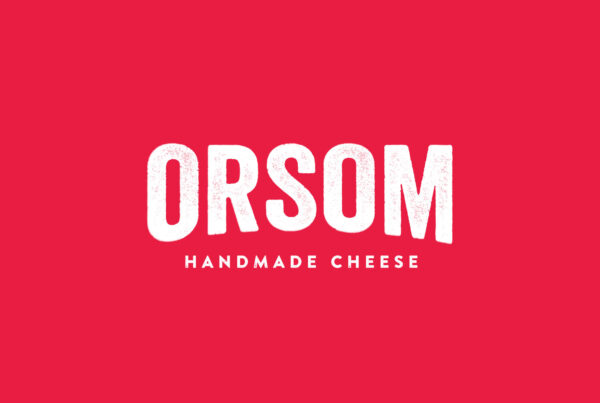 Refreshed identity for up and coming deli brand 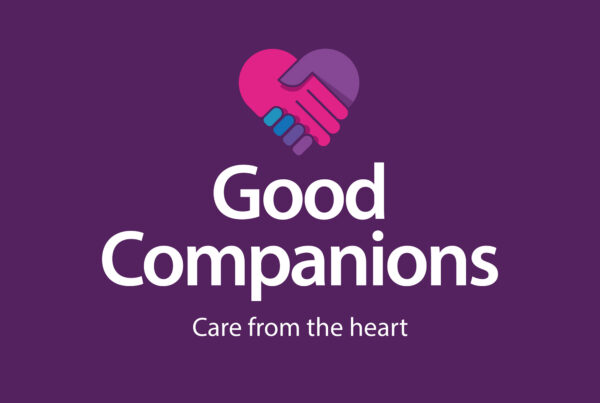 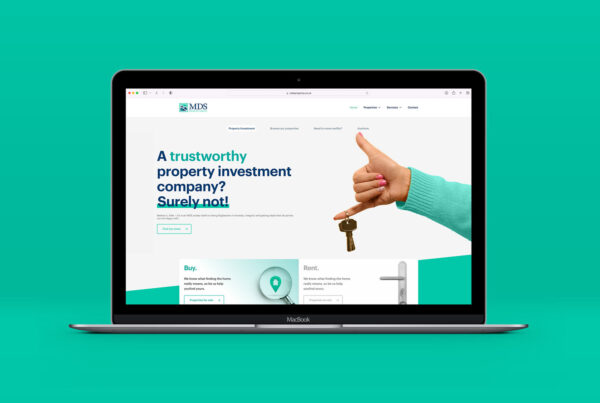